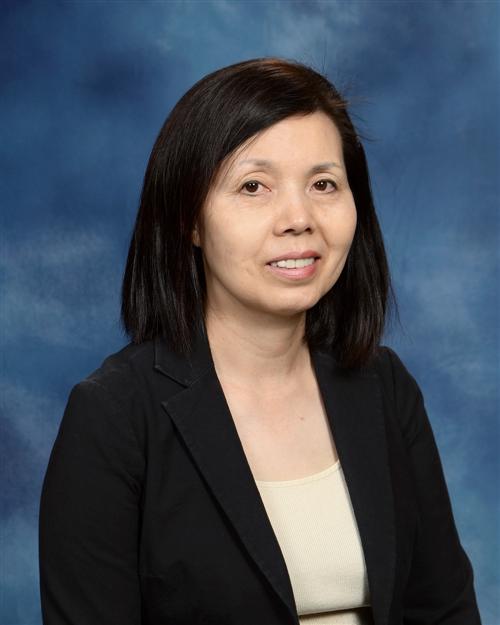 Rosemary (Eunhee) Chung has been Minister of Music for our church since March 1, 2007. She is completely dedicated to serving God and helping our church worship and follow Jesus Christ, and she thanks God for allowing her to work with us.She came to the U.S. from Korea just after college. She received her master’s degree in conducting at the Westminster Choir College, where she won awards working with children’s choirs. She became a Diaconal Minister in The United Methodist Church in 1997, which means that in addition to her master’s degree, she is certified as a minister of music, she has taken at least two semesters of full-time theological study, and she has passed a rigorous examination by the Board of Ordained Ministry of the New York Annual Conference.

She is married to Timothy Chung and has four daughters, only one of whom is still living at home: Grace, Joyce, Peace, and Glory.