Advent: The Prophecy and Promise

The Coming of the Messiah Prophesied – The Righteous Reign of the Coming King!

6 For a child has been born for us, a son given to us; authority rests upon his shoulders; and he is named Wonderful Counselor, Mighty God, Everlasting Father, Prince of Peace. 7 His authority shall grow continually, and there shall be endless peace for the throne of David and his kingdom. He will establish and uphold it with justice and with righteousness from this time onwards and for evermore. The zeal of the Lord of hosts will do this. (Isaiah 9:6-7 NRSV).

What is a Prophecy?  A prophecy is a message inspired by God, a divine revelation. The Bible says that prophets “spoke from God as they were moved by Holy Spirit.” (2 Peter 1:20, 21) So a prophet is one who receives God’s message and transmits it to others.—Acts 3:18.

What is a Divine Promise? The promises of God reveal His particular and eternal purposes to which He is unchangeable committed and upon which believers can totally depend. These promises are, however, conditional upon obedience on the part of believers.

The Anticipation: The children of Israel had heard the prophecies over and over again—that a Redeemer would come and free them from the captivity of their enemies. The Israelite looked forward to the arrival of Messiah. For example, every pregnant Israelite woman would wonder whether or not the child in her womb was a son, and if a son, might he be the Messiah.

Thus, there was growing expectation for the revelation of Israel’s Messiah in the Old Testament, and the growing expectation, which climaxed at the time of Christ’s coming. One can only imagine that throughout Israel’s history, the anticipation of the Messiah’s coming was great, while at other times the sense of expectancy waned. In many instances, Israel’s hopes seemed to be dashed during the 400 hundred years of waiting after the last prophet, Malachi, had spoken. It is only as we can appreciate the rising and falling hopes of God’s people that we can more fully grasp the greatness of the event of Christ’s birth.  But God had promised: A Wonderful Counselor, A Mighty God, An Everlasting Father, A Prince of Peace—and it would be so! 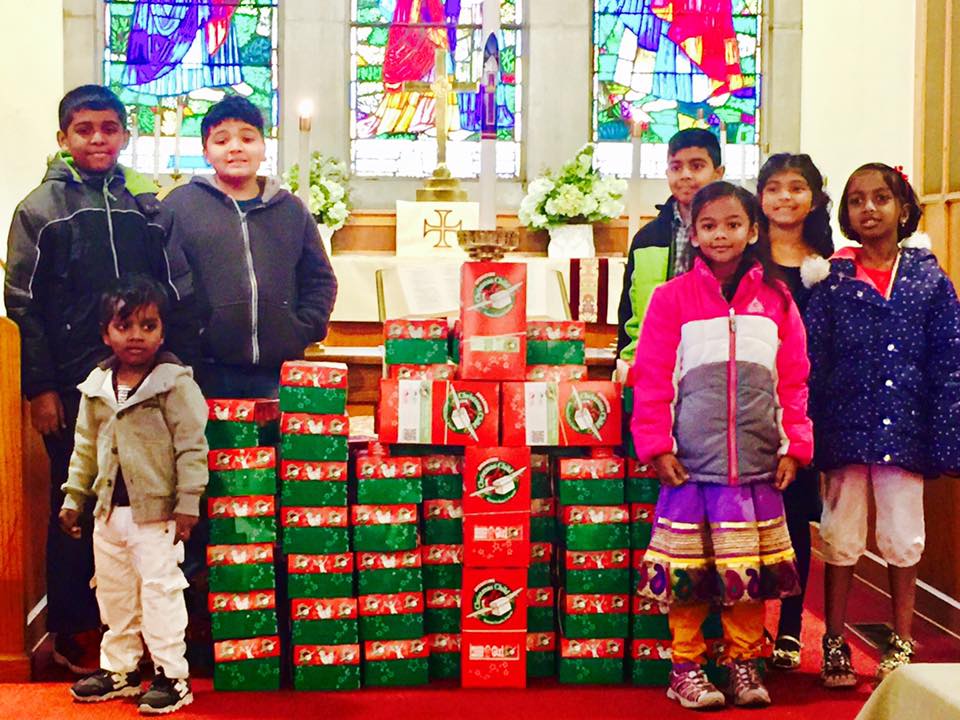 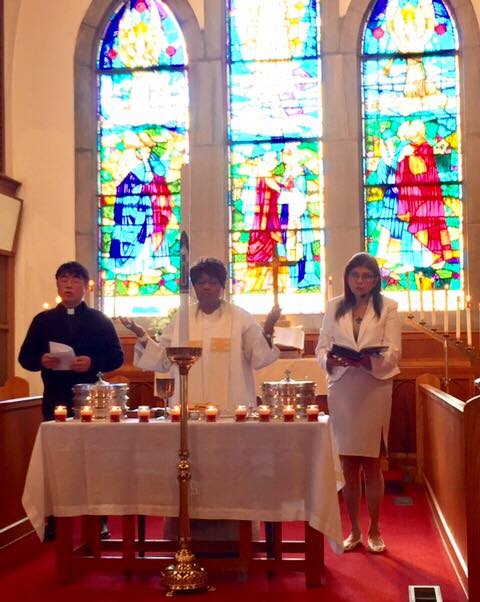