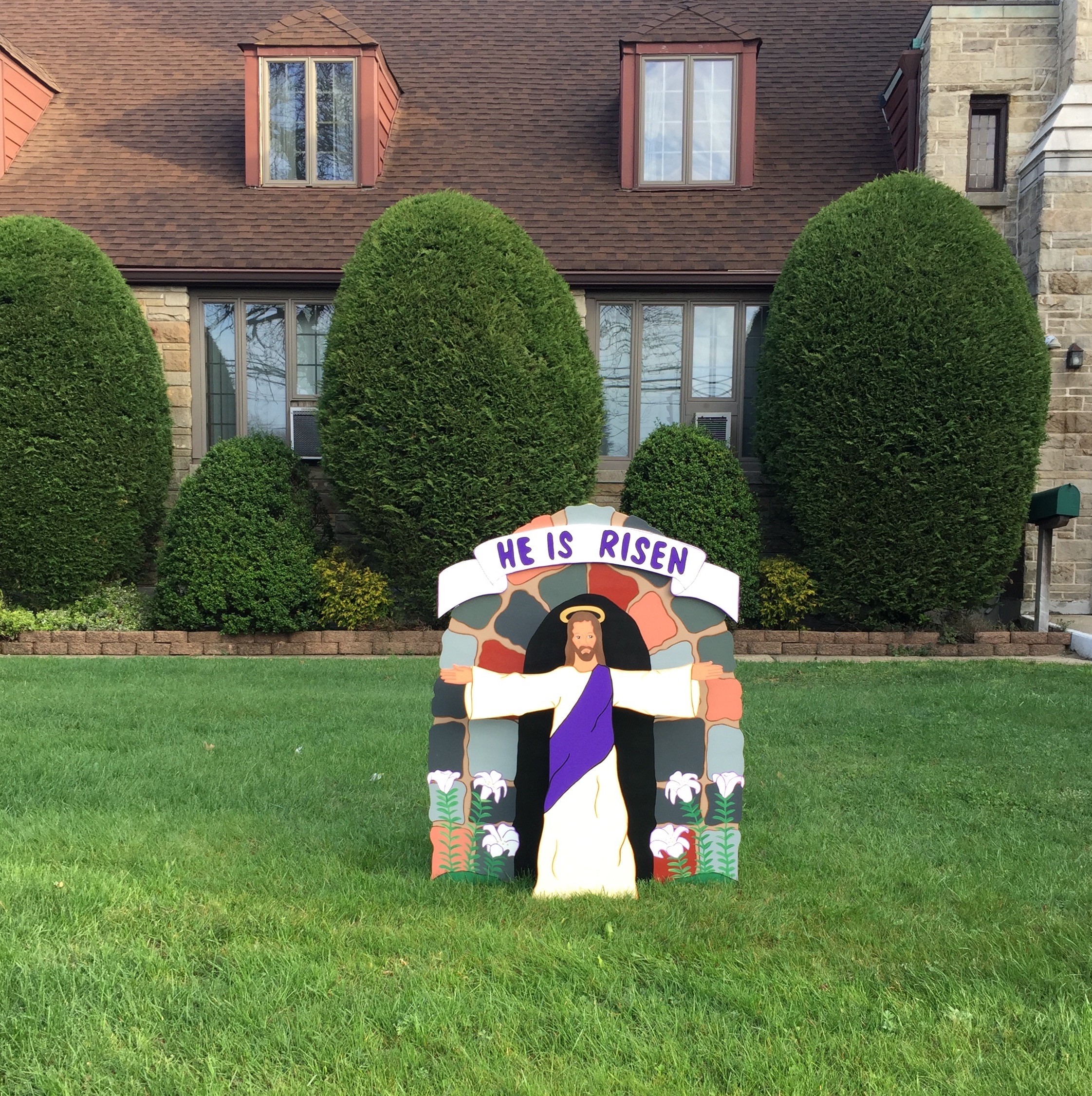 We Serve A Risen Savior 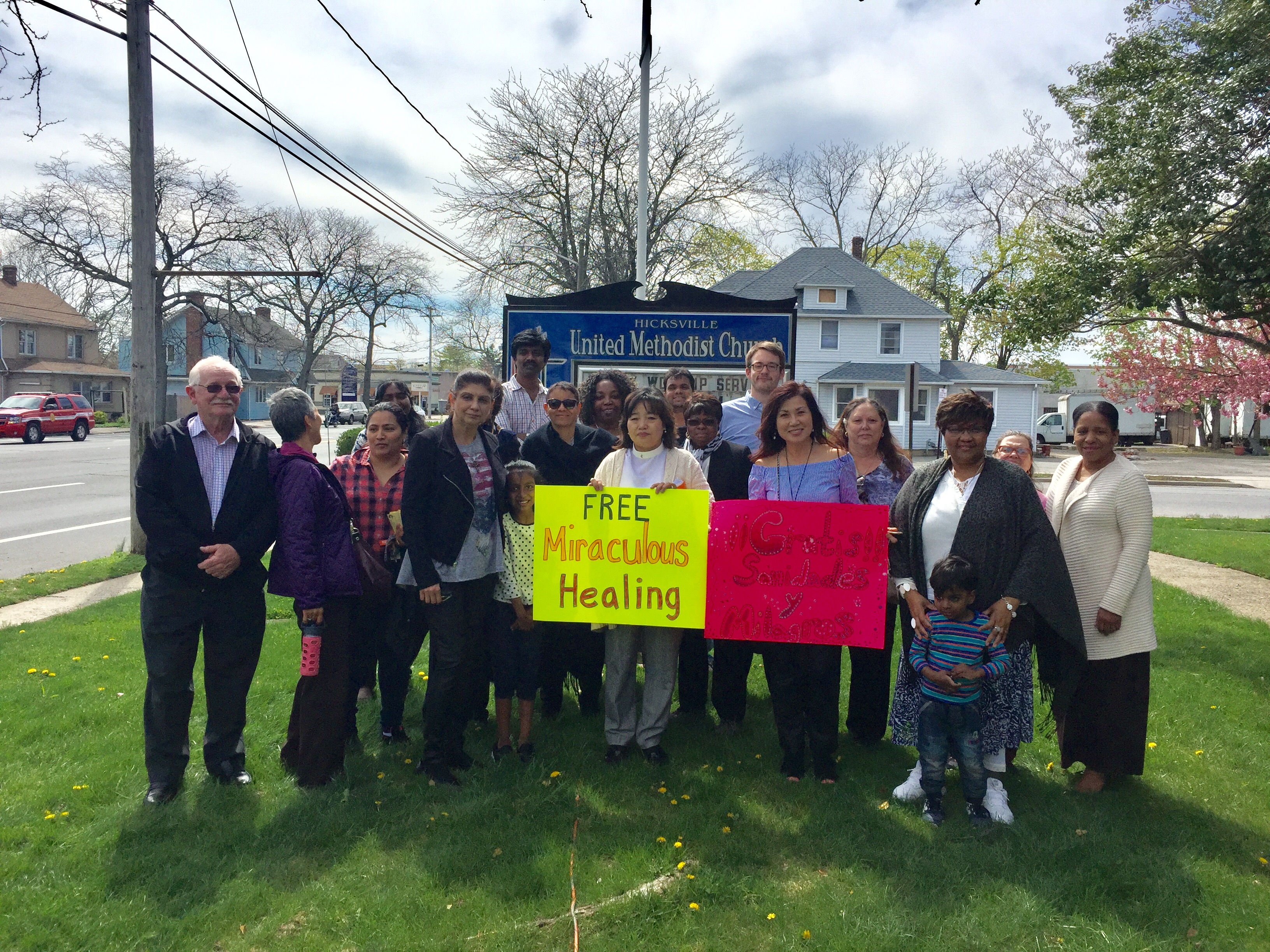 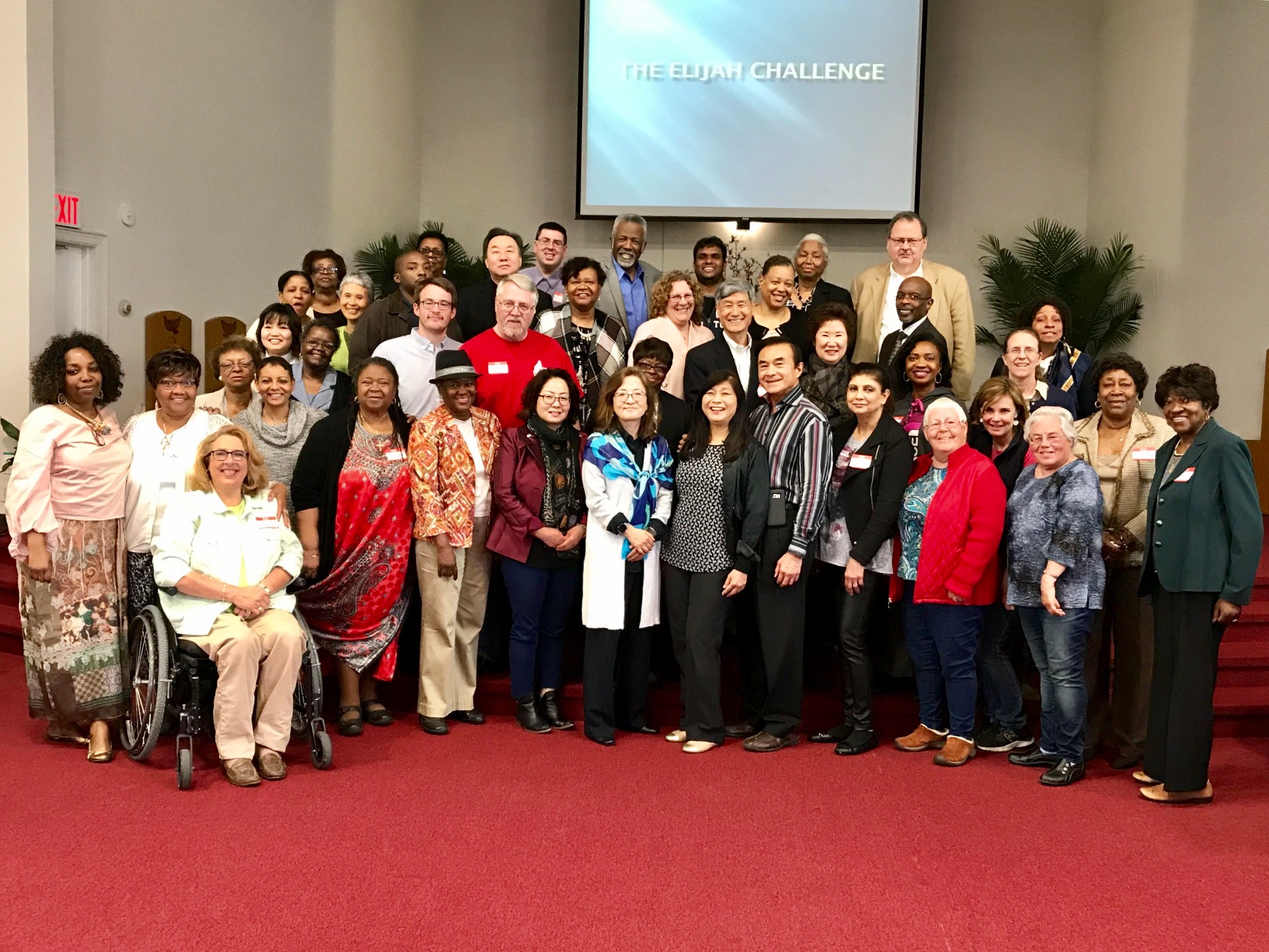 The Burial of Jesus: When the centurion and those with him who were guarding Jesus saw the earthquake and all that had happened, they were terrified, and exclaimed, “Surely he was the Son of God!”57 As evening approached, there came a rich man from Arimathea, named Joseph, who had himself become a disciple of Jesus. 58 Going to Pilate, he asked for Jesus’ body, and Pilate ordered that it be given to him. 59 Joseph took the body, wrapped it in a clean linen cloth, 60 and placed it in his own new tomb that he had cut out of the rock. He rolled a big stone in front of the entrance to the tomb and went away. 61 Mary Magdalene and the other Mary were sitting there opposite the tomb” (Matthew 27).

Centurion – A Roman military officer in charge of 100 soldiers.  Son of God – It cannot be determined whether the centurion made a fully Christian confession, or whether he was only acknowledging that, since the gods had so obviously acted to vindicate this judicial victim, Jesus must be one especially favored by them.  Arimathea – A village in the hill country of Ephraim, about 20 miles northwest of Jerusalem.

The Guard at the Tomb: “62 The next day, the one after Preparation Day, the chief priests and the Pharisees went to Pilate. 63 “Sir,” they said, “we remember that while he was still alive that deceiver said, ‘After three days I will rise again.’ 64 So give the order for the tomb to be made secure until the third day. Otherwise, his disciples may come and steal the body and tell the people that he has been raised from the dead. This last deception will be worse than the first.” 65 “Take a guard,” Pilate answered. “Go, make the tomb as secure as you know how.” 66 So they went and made the tomb secure by putting a seal on the stone and posting the guard” (Matthew 28).

Jesus Has Risen: “5 The angel said to the women, “Do not be afraid, for I know that you are looking for Jesus, who was crucified. 6 He is not here; he has risen, just as he said. Come and see the place where he lay. 7 Then go quickly and tell his disciples: ‘He has risen from the dead and is going ahead of you into Galilee. There you will see him.’ Now I have told you.”  8 So the women hurried away from the tomb, afraid yet filled with joy, and ran to tell his disciples. 9 Suddenly Jesus met them. “Greetings,” he said. They came to him, clasped his feet and worshiped him. 10 Then Jesus said to them, “Do not be afraid. Go and tell my brothers to go to Galilee; there they will see me” (Matthew 28).

The Great Commission: “16 Then the eleven disciples went to Galilee, to the mountain where Jesus had told them to go. 17 When they saw him, they worshiped him; but some doubted. 18 Then Jesus came to them and said, “All authority in heaven and on earth has been given to me. 19 Therefore go and make disciples of all nations, baptizing them in the name of the Father and of the Son and of the Holy Spirit, 20 and teaching them to obey everything I have commanded you. And surely I am with you always, to the very end of the age” (Matthew 28).

Matthew ends with the reassuring and empowering words of him who came to earth to “God with us.”

The Soldiers Mock Jesus: “7 Then the governor’s soldiers took Jesus into the Praetorium and gathered the whole company of soldiers around him. 28 They stripped him and put a scarlet robe on him, 29 and then twisted together a crown of thorns and set it on his head. They put a staff in his right hand. Then they knelt in front of him and mocked him. “Hail, king of the Jews!” they said. 30 They spit on him, and took the staff and struck him on the head again and again. 31 After they had mocked him, they took off the robe and put his own clothes on him. Then they led him away to crucify him.” Praetorium – This is the governor’s official residence in Jerusalem.  Scarlet Robe – The outer cloak of a Roman solider.

The Crucifixion of Jesus: “2 As they were going out, they met a man from Cyrene, named Simon, and they forced him to carry the cross.  33 They came to a place called Golgotha (which means “the place of the skull”). 34 There they offered Jesus wine to drink, mixed with gall; but after tasting it, he refused to drink it. 35 When they had crucified him, they divided up his clothes by casting lots. 36 And sitting down, they kept watch over him there.37 Above his head they placed the written charge against him: this is Jesus, the king of the Jews.

38 Two rebels were crucified with him, one on his right and one on his left. 39 Those who passed by hurled insults at him, shaking their heads and saying, “You who are going to destroy the temple and build it in three days, save yourself! Come down from the cross, if you are the Son of God!” 41 In the same way the chief priests, the teachers of the law and the elders mocked him. 42 “He saved others,” they said, “but he can’t save himself! He’s the king of Israel! Let him come down now from the cross, and we will believe in him. 43 He trusts in God. Let God rescue him now if he wants him, for he said, ‘I am the Son of God.’” 44 In the same way the rebels who were crucified with him also heaped insults on him.”

Cyrene – A city in North Africa.  Mixed with gall – Tradition says that the women of Jerusalem customarily furnished this pain-killing narcotic who were crucified.  Jesus refused to drink it because he wanted to be fully conscious until his death (verse 50).

The Death of Jesus: “45 From noon until three in the afternoon darkness came over all the land. 46 About three in the afternoon Jesus cried out in a loud voice, “Eli, Eli,  lema  sabachthani?” (which means “My God, my God, why have you forsaken me?”). 47 When some of those standing there heard this, they said, “He’s calling Elijah.” 48 Immediately one of them ran and got a sponge. He filled it with wine vinegar, put it on a staff, and offered it to Jesus to drink. 49 The rest said, “Now leave him alone. Let’s see if Elijah comes to save him.” 50 And when Jesus had cried out again in a loud voice, he gave up his spirit.”

Eloi, Eloi, lema sabachthani – A mixture of Aramaic and Hebrew, translated by Matthew for his readers.

“51 At that moment the curtain of the temple was torn in two from top to bottom. The earth shook, the rocks split 52 and the tombs broke open. The bodies of many holy people who had died were raised to life. 53 They came out of the tombs after Jesus’ resurrection and] went into the holy city and appeared to many people.”

Curtain: The inner curtain that separated the Holy Place from the Most Holy Place.  The tearing of the curtain signified Christ’s making it possible for believers to go directly into God’s presence (see Hebrews 9:1-14; 10:14-22).